The American drug epidemic rages on in the streets of every small town and big city in the nation. While there are a massive amount of well-known drugs like heroin, cocaine, and meth, there are many more substances that represent a threat. A whole sub-type of prescription drugs is abused, and they are the most frequently abused prescription drugs of all, opioids.

Opioids are mostly famous for their major representatives’ illicit and illegal notoriety, such as heroin, fentanyl, opium, morphine, and more. They are one of the most powerful and effective substances for helping people deal with pain due to how they work with the body’s pain receptors. When someone with severe pain takes an opioid, it binds with specific receptors in the user’s brain and helps prevent the pain from being felt.

This makes prescription opioids incredibly effective at helping patients manage their pain that, in many cases, cannot be managed successfully in any other way. However, it also means that opioids have a high potential for addiction, even in those with legally prescribed medications by a doctor or healthcare professional. One of the prescription opioids found most frequently in the hands of addicts is called Percocet.

Percocet is just one brand name formulation of a popular pain-killing medication made from oxycodone and acetaminophen. Acetaminophen is a popular over-the-counter medication found in products like Tylenol and Excedrin, both commonly used for household headaches and other aches and pains. However, the other component of Percocet is the substance oxycodone, which is an incredibly powerful opioid painkiller.

Not only does Percocet have very significant pain-killing abilities, but it is also known for having a very high potential for abuse. It shows a dangerous level of addiction-forming behaviors even in patients that have been legitimately prescribed Percocet by their doctor. Nevertheless, it can help to control chronic, severe pain that often cannot be medicated in other ways. Still, that relief comes at a price, and using Percocet for just a month can result in significant withdrawal symptoms when the dosage is stopped.

Like any other misused opioid prescription and abused drug, significant health risks and potentially deadly conditions can arise from using Percocet in illegal or illicit use or in situations where the legitimate prescription is being misused. This can create the perfect situation for dependence to grow in the user, resulting in uncomfortable and potentially painful withdrawal symptoms when they begin to set in.

Side Effects of Percocet & Addiction

Some significant effects of Percocet addiction may be seen in someone living with addiction, whether yourself or someone close to you.

Often the most visible side effects will be the changes that someone will often show when they’re addicted to Percocet. This can look like rapid weight loss, significant changes in body composition, ongoing constipation, persistent fatigue and sleepiness, and lack of overall energy and alertness.

Heavier users may also begin to display signs of heavier abuse. These signs will often include unexplained coordination or movement problems, sudden clumsiness, and other indications that the user suffers from impaired mobility. Those close may also notice slowed respiration, slurred or incomprehensible speech, and low pulse and blood pressure are common in those consistently abusing Percocet. Someone living with Percocet addiction will also usually display persistent cognitive impairment. This can manifest over a spectrum of severity that can depend not only on the individual but their specific medical history and addiction profile.

Some Percocet abusers may have difficulty concentrating on their current job or task, including a reduced ability to focus over time. There are problems in those addicted to Percocet forming and recalling memories, and there are measurable reductions in good decision making.

Perhaps the most serious side effect of Percocet use and Percocet addiction is the psychological dependence created in addition to the physical dependence and the cycle of addiction. Just as continuing to use Percocet will acclimate the body and the central nervous system to having Percocet around, resulting in a physical dependency, disrupting that cycle will bring the potential withdrawal symptoms associated with quitting opioids.

Those who have been abusing opioids, particularly those with a Percocet addiction, will be aware of the potential withdrawal symptoms, consciously or not. This is the foundation for psychological dependence, the drive they will feel to continue using under the psychological threat of the trauma of withdrawal. So they use it to avoid that withdrawal process and all the pain and trauma that can go with it.

This psychological addiction is most commonly the strongest in users that are addicted to opioids like Percocet. This is why completing a detox and withdrawal process is so difficult without professional help. Individuals living with addiction are fighting their minds at some point, and their bodies will also be going through significant adversity. This means having a professional environment where the detox can occur in private comfort, with medical supervision in case any complications arise, is one of the most effective ways for someone living with Percocet addiction to begin to rebuild their life.

What Are the Signs of a Percocet Addiction?

The first signs will often be either withdrawal symptoms in some level of severity or the individual’s fear of the withdrawals. Both signs represent an active dependency at work and are initial indicators that the individual may be living with substance use disorder. 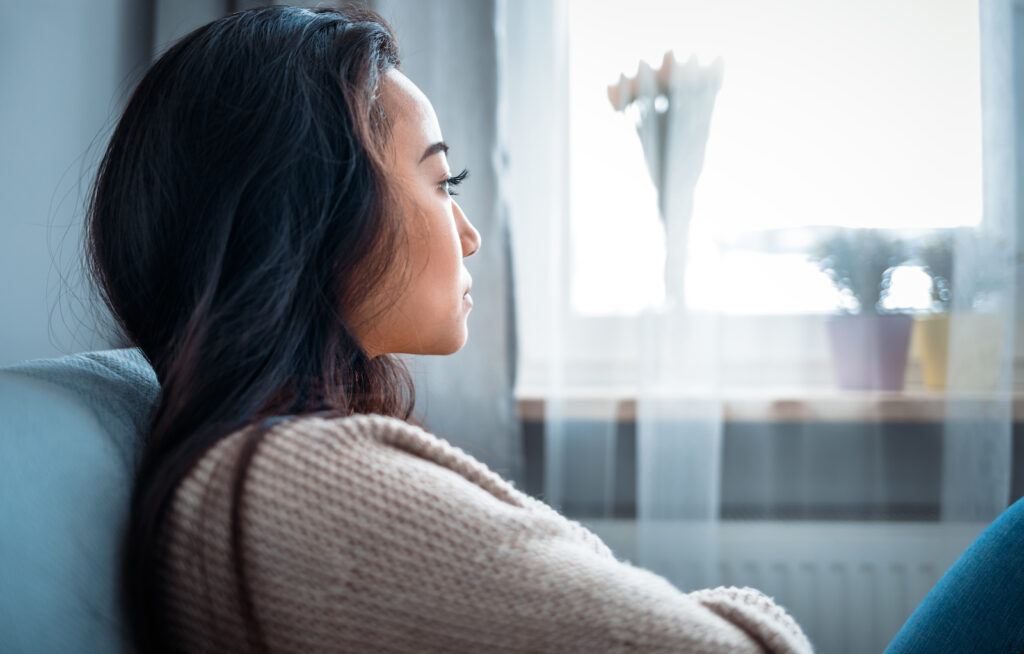 There are also some changes in behavior that can be seen in someone developing a Percocet addiction. The addiction will often begin to dictate who the individual hangs out with and what they do, with an increasing proportion of their activities and interests revolving around the use of Percocet. This may include taking up new hobbies and moving into entirely new social circles, leaving old interests and friends behind in favor of the newer addiction-centric interests.

For those who have had their addiction grow over a longer period, even more behavioral changes may be seen by those still close to the individual. Often, the Percocet addict will be in a state of financial stress over their addiction or funding it and will often resort to begging or crime to make money.

This can mean asking close friends under the guise of simply “bad money management” or “needing some temporary help ” repeatedly without repayment. It can also grow into asking friends to take out prescriptions in their names or stealing from friends and family who may have Percocet or money to obtain more Percocet.

Another trait of someone addicted to Percocet is the awareness of the addiction at work. This means they are aware of the potential damage and want to quit but cannot quit alone or under their own power. This is one of the reasons why getting professional help for a Percocet addiction can be so crucial.

Why a Solo Detox Can Be Deadly

In many cases, the addiction and the dependence are too strong, creating too much pain and discomfort for the individual to bear alone. This is common during detox and withdrawal from opioids in particular since they are known for causing such significant abdominal and intestinal distress.

Things can also be complicated by the extreme dehydration that solo efforts can cause, which can lead to incredibly dangerous and even deadly complications like seizures. This is why trying to detox and endure withdrawals alone after becoming addicted to Percocet can be one of the most difficult and dangerous things an individual has ever done. Without a safe environment with someone to look out for them, the odds of success are incredibly low.

How to Get Help for Your Percocet Addiction

If someone you know is battling Percocet addiction, the best thing to do is reach out today for a confidential discussion about their addiction needs. Fighting a Percocet addiction can be very difficult, but medical supervision and a clean, safe environment can make all the difference. Not only can the individual complete their detox and withdrawal in greater comfort than at home, but they can take advantage of all of the amenities the facility has. Afterward, they will be able to further use the resources provided to them to increase the strength and longevity of their recovery.