Kratom Legality: Where Kratom Is Legal & Side Effects of Use 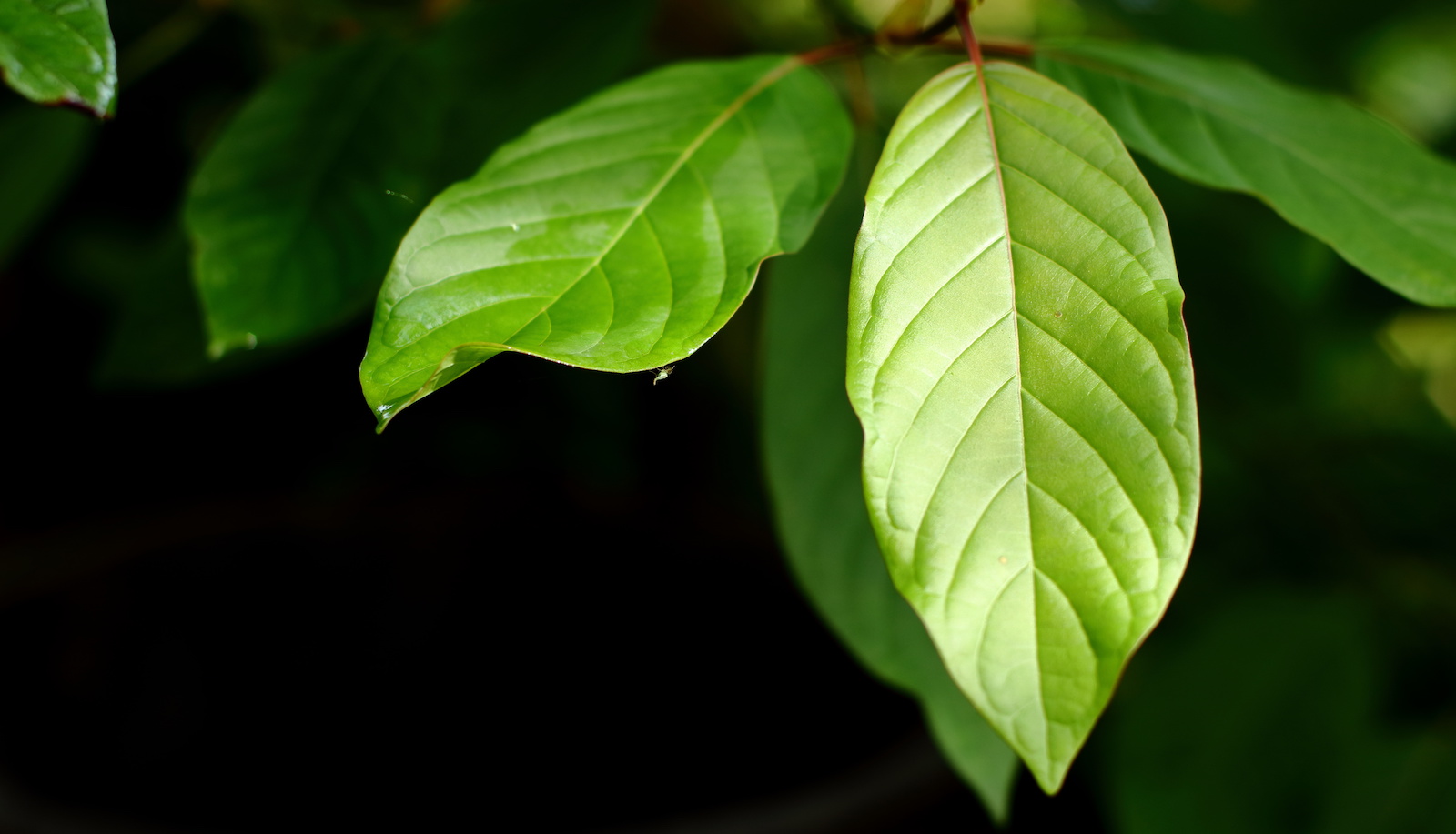 Kratom is a tropical evergreen tree native to several South Asian countries, including Malaysia, Thailand, and Myanmar. Each location has a variety that other regions do not. Even though kratom is derived from a plant and is legal in many places, there haven’t been thorough studies to ensure its safety and effectiveness.

This drug is touted as a natural medicine you can take that is made from the leaf of a plant. It gives you energy, mental alertness, pain relief, and increased concentration. Some believe it can even be used to treat opioid withdrawal. However, it doesn’t come without a great price to the user. In fact, it can perpetuate an opioid addiction, keeping the user in a dangerous cycle of addiction long-term.

Even though kratom is legal, it does not mean those who use it are safe from harmful side effects, dependence, or addiction. In fact, kratom is believed to have high addiction potential because it is a natural opioid. In addition, the legality of kratom can make things challenging, as it is very easily accessible.

Side Effects of Kratom Use

Kratom has different effects depending on the dosage. Most people take lower doses to take advantage of its stimulant effects. However, when taken in larger amounts, kratom can have depressant effects, sedation, dull sensations and emotions, and produce euphoric effects.

Just a few grams of kratom give someone a stimulant effect. These effects usually kick in within the first 10 minutes following ingestion.

The side effects can last up to 90 minutes and can include:

The effects will be sedative for those that take larger doses, closer to 10-25 grams of dried leaves. Individuals who take this amount will feel euphoria, calmness, and sedation. These effects can last up to 6 hours.

Additional short-term side effects that people report feeling include: The FDA has done several studies on kratom and has concluded that it is an agonist, as it bonds to the receptors activated by drugs like heroin, prescription painkillers, and other opioids. This bond with the mu-opioid receptors is responsible for the opioid-like effects that kratom causes.

Recently, kratom has been a popular option for those looking for an alternative to Vicodin, OxyContin, and other opioid pain medications. Many people who suffer from chronic pain conditions such as fibromyalgia and arthritis report that they have been able to manage their pain using kratom.

When taken in concentrated forms, with other drugs, or by those with certain health conditions or a history of heroin use, the risks of complications are higher. Unfortunately, the FDA has not concluded that kratom is safe or has any medical benefits. So, while there may be some recreational perks, most of the side effects of kratom are negative.

According to studies conducted on kratom users from Malaysia and Thailand, some side effects come with long-term use.

Side Effects of Kratom Withdrawal

Based on studies of mice, kratom has the potential to be habit-forming. In addition, according to the FDA, kratom has a lot of similarities with heroin and other opioids, which could mean there are similar risk factors for drug addiction, abuse, and death.

When someone stops taking kratom, there is a good chance that they will begin experiencing withdrawal symptoms. For example, kratom users in Malaysia reported feeling withdrawals shortly following their final dose of kratom.

Physical side effects of kratom withdrawals include:

Not only do people experience physical withdrawals, but there are also psychological withdrawal symptoms that can happen as well.

Your best bet is to speak to your doctor before you start taking any new supplements so they can help you determine whether or not it is safe.

Some things to consider before buying a kratom supplement are: Kratom, native to Southeast Asia, has been a popular supplement for years. It has been used for energy, focus, and pain relief as long as people know its benefits. Kratom is mostly legal worldwide, including in most of the United States.

Because kratom has been so widely used, it is common to think that it has a lot of health benefits, but that isn’t the case. Instead, there are many negative side effects that people experience, which has led to many places around the world banning kratom, as they do not want people getting sick or being harmed by this common supplement.

The states that have outlawed kratom altogether are:

The remaining states and the District of Columbia have decided that kratom is legal within their borders. Some states regulate who can use and purchase kratom, while others allow anyone to purchase it without restriction.

States with restrictions include:

Kratom remains one of the drugs that people can not seem to see eye to eye on. Kratom has some potential medical benefits, but it is a natural opioid. The laws vary outside the United States, but kratom is illegal in several countries, including:

Whether or not China and many African nations have regulations about kratom is unclear. Countries such as Italy and the United Kingdom may have varying laws from city to city.

Why Is Kratom Illegal in Some Places but Not in Others?

Many people use kratom in medicinal ways, but no evidence supports that it holds any medical value. The FDA has held several studies with no proof of therapeutic benefits. In addition to having little to no actual benefits, many unpleasant side effects could also happen, including loss of appetite, vomiting, sweating, hallucinations, constipation, and many more.

In extreme cases, seizures, difficulty breathing, and coma can occur. Many individuals taking kratom like to mix it with other drugs. When taken with other substances, illegal or not, the risk of overdose is much higher.

Because of how the brain reacts to kratom, it is a natural opioid, like opium. Due to this, there is an increased risk of tolerance, dependence, addiction, and withdrawal. Even more challenging, kratom is legal in many places, and laws do not prevent people from getting into it. At least in places with laws to stop people from buying drugs, people are more likely to think twice about trying drugs.

Unfortunately, with so many places allowing this dangerous opiate, the popularity and overdose rates are rising. There is a huge opioid epidemic in the United States. If you ask many heroin addicts how they started, many will tell you that they started with alcohol, cigarettes, and legal opiates, such as prescription painkillers or drugs like kratom.

The good news is that recovery is possible. If you or a loved one have gotten hooked on kratom and need help getting clean, reach out to a recovery center for help. You don’t have to face recovery and detox alone.