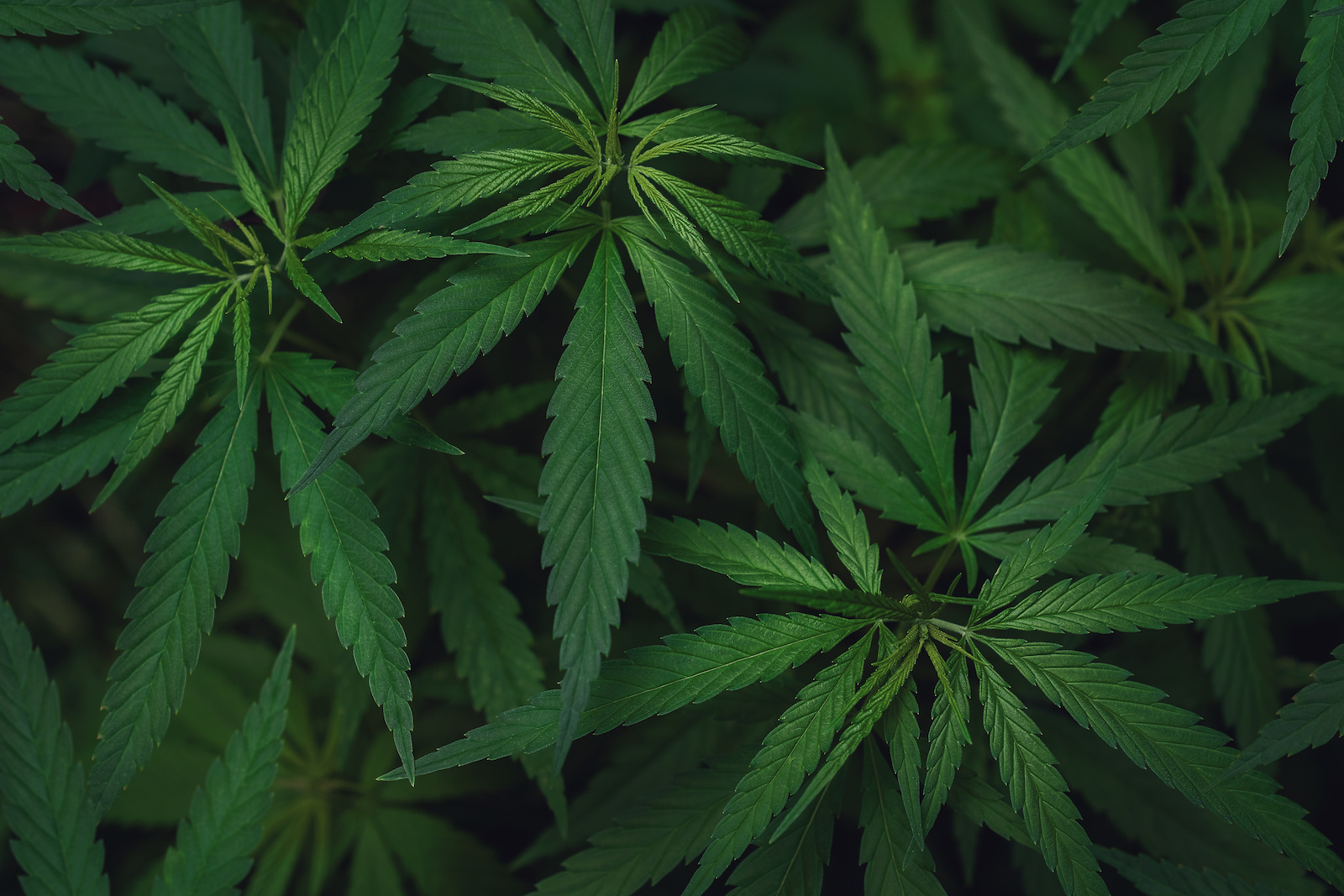 With weed, also called cannabis or marijuana, use becoming legal in some places, there are many more questions about smoking weed, whether it’s safe, and whether there are any permanent consequences to regular weed use.

It’s important to remember that weed is still federally illegal, which means that even the states that have legalized the drug are operating in something of a legal gray area. So far, the federal government has been willing to let states legislate themselves and handle the industry independently, but that policy could change in the future.

Unfortunately, because weed is federally illegal, there’s still a lack of good studies and information about smoking weed, and many of the risk factors that come with weed aren’t very well understood.

When people wonder whether weed kills brain cells, well, there is some contradictory information out there.

Let’s take a closer look at what we know about how weed interacts with the brain, what happens when you use weed and edibles, and the additional side effects of the drug.

Does Weed Kill Brain Cells? What Weed Does To Your Brain

So, the first thing you need to know to understand how weed interacts with your brain is that your brain naturally produces a set of chemicals called endocannabinoids.

Endocannabinoids have a range of purposes in your body and interact with specific receptors in your brain and nervous system. Cannabinoids, the chemicals found in weed and related plants, including THC and CBD, also interact with the endocannabinoid system thanks to their similar molecular structure.

Because studies are mixed on the consequences, some of what we’re talking about might change as more studies come out, or studies are designed to look more closely at individual effects or individual cannabinoids in your body.

That makes it even more important to know if weed kills brain cells, which has led to a range of studies.

For instance, one 2015 study found some negative effects on cognition and other mental tasks due to adolescent use of weed. Still, the exact mechanisms weren’t well understood, and individual effects had to be separated from the use of alcohol and other substances in the study group.

A different study in New Zealand showed a decline in IQ with weed use, but its results aren’t conclusive for a few reasons. First, one study is never enough to provide conclusive evidence of a connection between substance use and specific outcomes.

For another, IQ is tricky to measure and doesn’t necessarily capture real-world intelligence very well.

Other studies seem to agree that adolescent use of weed can negatively affect your brain and thinking ability. Additionally, effects seem to get worse the younger you start, and the more you smoke, which may indicate that smoking weed kills brain cells.

On the other hand, other studies show little to no impact, with mild changes in memory being the biggest cognitive consequence of weed use. But all of the study participants were adults.

The difference in outcomes between adults and teenagers also makes sense. Endocannabinoid receptors are widely distributed throughout the brain, and your brain doesn’t finish developing until around 25 or so. Therefore, it makes some sense that introducing weed before your brain has finished developing might have more drastic effects and may change how your brain develops in ways that could be harmful. Again, the science isn’t entirely clear, and there are still barriers to research.

At least one study has shown that adolescent weed use does change brain development, though additional studies on the nature and effects of the changes are still needed.

To add to the confusion and contradictory results, a 2018 study on rats showed neurogenesis when exposed to THC or increased the growth of new brain cells. However, some differences between acute and chronic exposure may reinforce that chronic use has different and potentially more harmful effects than a single or occasional use.

Do THC Edibles Kill More Or Less Brain Cells Than Weed? Do They Have The Same Impact On The Brain?

Edibles have always been around. People have been baking weed into cookies, brownies, and other goods for a long time. But, with partial legalization in some areas, edibles are much more common now than they used to be.

Some people may be more willing to use edibles than smoke because they think that edibles don’t affect the respiratory system and so must be less harmful than smoking. The problem is that they may not consider the other differences between edibles and whole weed buds.

For one thing, edibles tend to be much more concentrated and contain more THC in a serving than you would get in one or several hits of weed from a pipe or bong.

Edibles are also usually isolated only to contain THC or CBD, and sometimes both. That may mean that those chemicals interact differently with your endocannabinoid system because they are isolated from other cannabinoids that might have other effects.

One of the biggest differences is that edibles take longer to kick in and may also last longer in your system. That means it may be harder to tell when you’re safe to drive or go to work after taking an edible than smoking.

When you eat an edible, you also use a different route to get it into your bloodstream and brain. Your liver converts the THC in the edible into a different, more potent, [Replaced hyperlink for easier reference] form of THC, which may increase the impact of the THC in your brain.

There is evidence that edibles are better because they don’t interfere with getting oxygen as smoking does. So they don’t impact your respiratory system but also tend to be much stronger, which could impact brain function during and after use.

The fact that the form of THC is changed when you take edibles is another thing that needs more study since that form of THC may also change the way the brain interacts with the drug and interacts with your body and may have a different range of long-term consequences as well.

Because the science behind weed use is still self-contradictory and there are still a lot of things we need to study, we just don’t know what the differences between smoking and edibles will be.

Additional Side-Effects Weed Has On The Body Outside The Brain

Because weed affects more than just your brain, it’s also important to know about the other side effects of weed use before you decide to try it.

Here are some of the most common side effects: 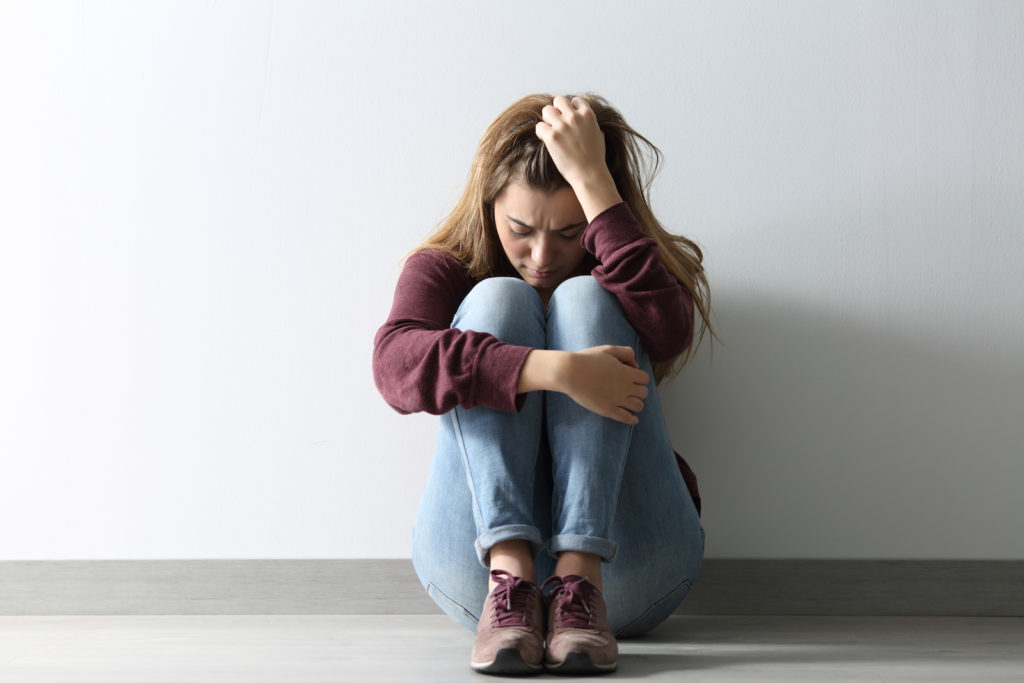 Some people may notice other side effects, like weed use triggering migraines. However, since those side effects are less common and weed isn’t tracked like a pharmaceutical drug, we don’t know all the possible side effects of using weed.

If you think you might be having side effects that we haven’t mentioned, it’s a good idea to try tracking your side effects. Tracking your weed use and side effects might be odd at first, but especially if you’re considering stopping weed use, this is a great first step because it will give you more insight into how you feel before, during, and after weed use.

How To Benefit Your Brain & Stop Killing Brain Cells: Getting The Treatment Help You Need For An Addiction To Weed

If you’re looking for resources, you can talk to your primary care doctor for more information about different resources and support options that are out there.

If you’re looking for something more comprehensive that offers supportive care, both mentally and physically, reach out to Ocean Recovery. We’re happy to help you with every step of weed recovery, from stopping using to building a healthy lifestyle that works for you without weed.

Ocean Recovery has sourcing guidelines and relies on peer-reviewed studies, academic research institutions, and medical associations for our references. We avoid using tertiary references as our sources. You can learn more about how we source our references by reading our Editorial Policy.