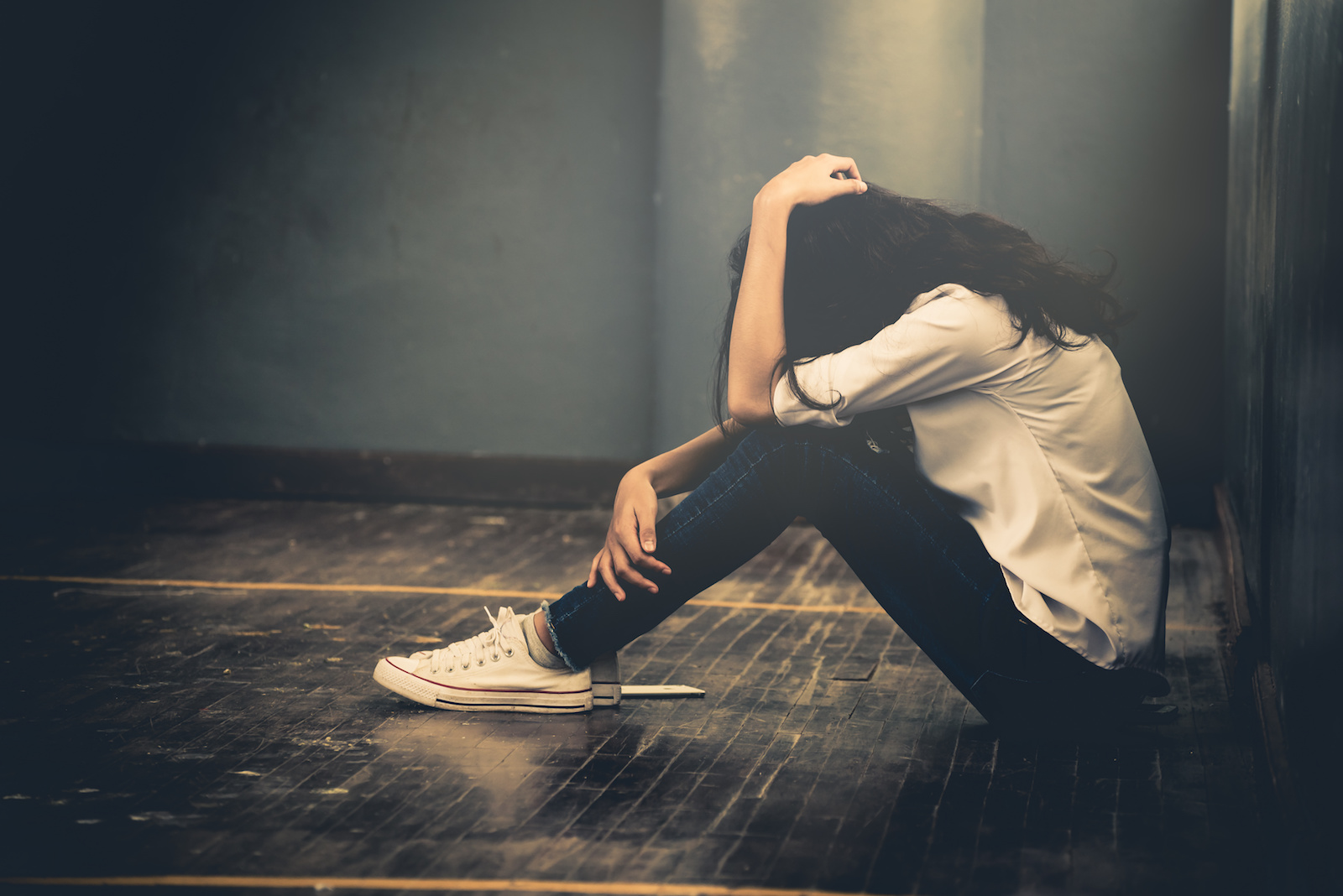 Meth might be one of the most stigmatized drugs out there. People who use meth are often stereotyped and treated poorly in the media and even by friends and family members who are aware of their addiction.

Unfortunately, that means that people dealing with meth addiction are often afraid to seek help or may feel that they don’t deserve help, and it means that there isn’t a conversation about meth use and what it can do to you.

If you wonder how long meth is detectable in your urine, we’ll answer that question. But we’re also going to talk frankly about the risks and dangers of meth use, safe detox and withdrawal practices, and how to seek professional help if you or someone you love is dealing with a meth addiction.

You deserve easy access to the information you need, so we’re not going to sugarcoat it and not pass judgment on why you might be seeking information about meth. And, if it’s time that you want help dealing with a meth addiction, and you’re ready to seek addiction treatment, we’ll talk about how you can make that happen.

Meth, properly called methamphetamine, is a dangerous drug with many risks and dangers associated with its use. The most commonly discussed risk is the risk of addiction, and it is true that meth is a highly addictive substance and that anyone who uses meth is at high risk of developing an addiction.

However, generally, people talk less about the other risks associated with meth use and how it can have both short-term and long-term effects on your body and mind.

Let’s talk more about the risks of meth and why using meth can be dangerous.

Some of the common risks associated with meth are:

These behaviors can put you at increased risk of other problems, like injuries or even death in an accident or increased risk of sexually transmitted diseases and pregnancy. Unfortunately, since some memory loss is also common with meth, you may not even know what you’re at risk for and may not be able to remember how you behaved when you were on meth.

One of the problems many meth users report is causing problems with their friends and family and not remembering what they had done to cause an issue in the first place.

It’s common for people on meth to start fights, regardless of their ability to fight and to take risks they wouldn’t ever take while sober.

In addition to these behavioral risks, many additional side effects can cause long-term damage when you’re using meth.

Here are some of the physical side effects of meth use: Many of these physical side effects can cause permanent damage or may themselves be permanent. People who use meth often develop scars on their skin from the meth itself if they inject the drug and from itching and picking at their skin and creating sores.

Infections from meth use can be serious and require medical attention. Some infections may be deadly if they are allowed to spread or involve a treatment-resistant bacteria like MRSA.

Lastly, in addition to these physical and behavioral side effects, people who use meth are also prone to mental or psychological side effects. These side effects usually subside once the person stops using meth, but there may be some lingering effects, and you may have additional trauma or mental disorders connected to or coming out of meth use.

Remember, even if your trauma is connected to drug use, you still deserve help and to work with someone who understands your situation and is willing to help you.

The common psychological side effects of meth use include:

Remember that the erratic behavior and sometimes extreme responses aren’t entirely under the control of the person using meth, but being diplomatic and understanding can still help in these situations.

How Long Does Meth Stay In Your Urine?

The amount of time meth stays in your system after taking it varies a little from person to person and depending on which tests they’re using.

The average amount of time meth stays in your urine after use is about 3 days. After that, meth probably won’t be detectable in your urine unless you also deal with other health issues affecting your kidney function or metabolism.

However, meth may still be detectable using other tests for much longer, and some tests, like hair follicle tests, will continue to show meth use long after you’ve detoxed (though they should also show that you haven’t been using in a while).

How To Mitigate Withdrawal Symptoms

Detoxing from meth, like many other drugs, can be risky and uncomfortable. Meth cravings can be severe, and people who are detoxing may display some of the same erratic behavior as someone taking meth until they have had some time to recover and get back on their feet.

It’s important not to try and detox from meth alone, especially if you are already skinny or underweight. Like other drugs, dehydration and malnourishment can be serious risks while detoxing from meth.

Having support, at least from friends, trusted family members, or medical professionals, is critical for detoxing from meth safely. The more supervision you can get, and the better trained that supervision is to handle detoxing, the better off you will be.

It’s also important to remember that after detoxing from meth for any length, your tolerance for meth and any other drugs you might have been taking will start to decrease. If you start taking meth again, it’s important to take less than you used to. Otherwise, you risk an overdose.

Suppose there are supervised consumption locations in your area. In that case, it may be a good idea to go to those locations the first few times you use after detoxing so that help is immediately available if you overdose.

While detoxing, it’s important to eat and drink as much as possible. Have a supply of juice, Gatorade, and other beverages that are more hydrating than water, which will help you keep your electrolytes up and help prevent dehydration from sweating, vomiting, or diarrhea, all of which are common when you’re detoxing. How To Safely Detox With Professional Help

Getting professional help to deal with meth detox is often the safest and best way to detox. You can talk with your primary care doctor about options in your area, but detoxing, especially if you need to detox relatively quickly or cannot risk a relapse for any reason, might be better done in a residential setting.

The benefit of going to a residential treatment facility is that you don’t have to worry about basic care and day-to-day needs, you have access to therapy, medication assistance, and other support services that can make detoxing and getting free of your addiction much easier, and they can also help you identify and start processing the initial causes of your addiction.

While residential treatment centers aren’t the only way to overcome addiction, they are one of the safest ways.

If you’re ready to detox from meth and want the help you deserve dealing with your addiction, contact Ocean Recovery today.

Thinking About Doing A Drug Detox At Home? You May Want To Think Again