Everything You Need To Know About Zoloft And Alcohol, And The Risks Of Combining Them Many people take daily medications and don’t think anything of it. However, these medications can be incredibly helpful, can go a long way toward improving your overall health and well-being, and are fantastic for helping you live your normal life the way you want to.

Unfortunately, there are some downsides to taking daily medications like Zoloft. Generally, those downsides are outweighed by the benefits associated with the medication, but they still exist.

The real problem isn’t that medications can come with downsides. Most people know that. The problem is that many of those potential downsides aren’t well known or understood, like you shouldn’t mix Zoloft, or any antidepressant, with alcohol.

Many risks come with mixing drugs and alcohol, even prescription drugs, and you need to have all the information you need to make wise decisions about the medications you take, when and if you drink, and how much.

So, rather than playing a guessing game with your health and addiction risk, let’s talk about it.

This drug belongs to the SSRI class of medications. SSRI stands for selective serotonin reuptake inhibitor. These medications keep more serotonin in your brain and prevent your neurons from reuptake or absorbing serotonin after it signals the brain.

Several different medications work this way, which is good because not everyone responds to each medication the same way. You might still get good results from a different SSRI, even if the first one you try isn’t effective.

Unfortunately, all SSRIs come with some side effects, and long-term use of the medications can sometimes cause rare problems that, while uncommon, are serious and require immediate medical attention.

Using these medications improperly, like combining Zoloft and alcohol, can increase the risk of severe side effects and interactions. Still, a lot of people don’t fully realize the risks.

First, let’s talk about the side effects that can come with Zoloft even when used properly, and then we’ll talk about some of the risks that come specifically with Zoloft and alcohol a little later.

Side Effects Of Zoloft

Psychiatric medications can cause side effects, and Zoloft isn’t an exception. Side effects seem to be more common when you start a medication or change the dose but generally decrease over time.

If your side effects worsen over time, you may want to talk to your doctor and see if a different medication might give you better results.

Common side effects include:

This isn’t a complete list of potential side effects or symptoms. Talk with your doctor or pharmacist to learn more, and pay attention to any new or unexplained symptoms when you start taking Zoloft or change the dose or if you notice new side effects starting within a few hours of taking your dose. 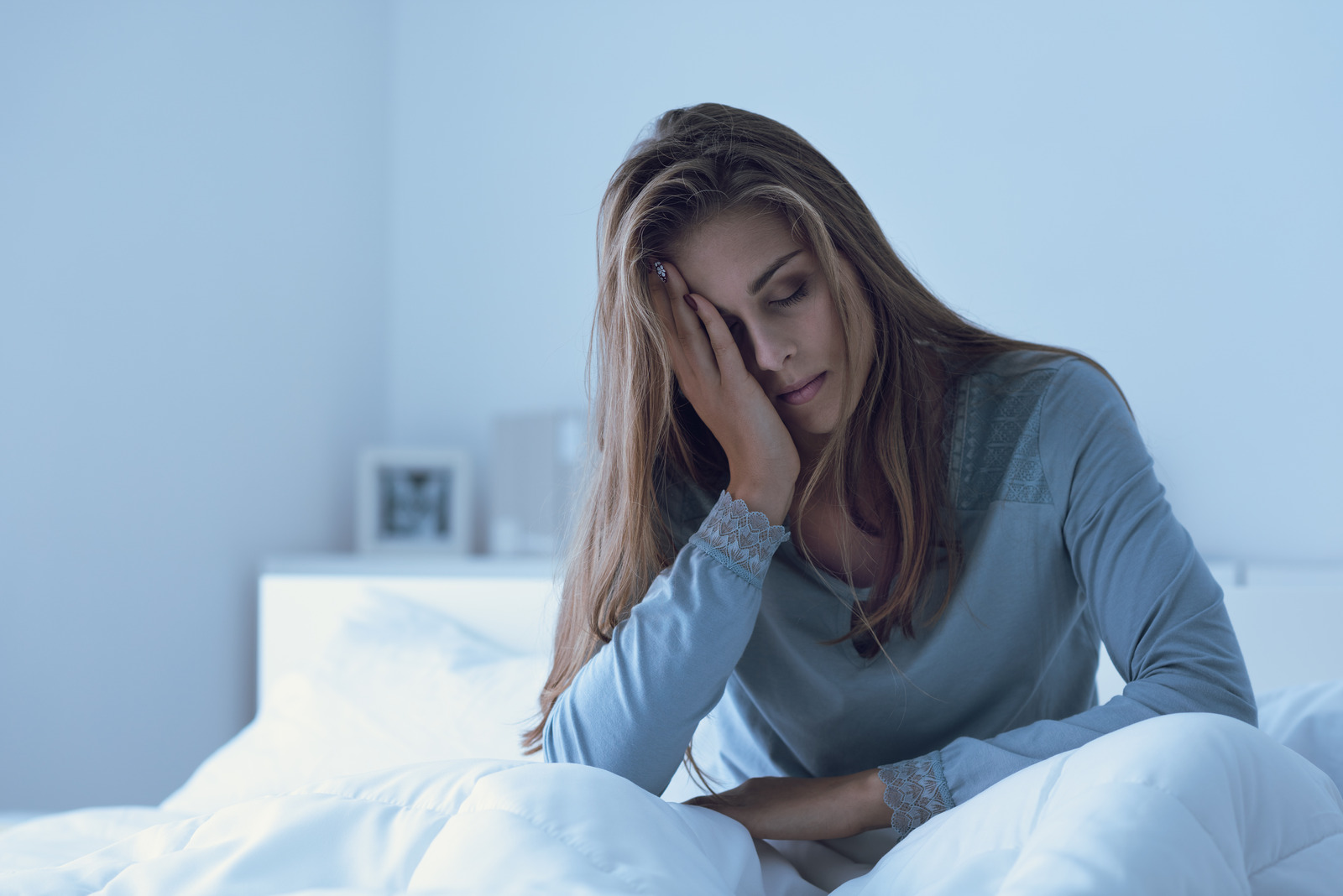 Is It Safe To Mix Zoloft And Alcohol?

No. Zoloft and alcohol, like most antidepressants, should not be mixed. There are a few different reasons for that, but the main two reasons are:

As a third risk, people with mental health disorders also have an elevated risk of developing an addiction. Therefore, if you’re taking Zoloft, you should be careful around potentially addictive substances like alcohol.

Serotonin syndrome is a potentially fatal problem where your body has more serotonin than it needs, and the serotonin becomes toxic. It always requires medical attention and can worsen without treatment.

Serotonin syndrome is always possible while taking an SSRI or other medications that boost the serotonin in your system. However, the risk is usually fairly low, and most people never have to worry about it.

Furthermore, because alcohol also increases the amount of serotonin in your body for a short period, it can push you into serotonin syndrome when combined with other medications that have the same effect.

Since the first symptoms of serotonin syndrome are also similar to the symptoms of drinking alcohol, including nausea, headache, and vomiting, drinking alcohol can also make it harder to notice that something is wrong because you may think that your symptoms are from the alcohol.

The other big risk of combining alcohol and antidepressants like Zoloft is that alcohol is a depressant, which means that the medications have to work against the alcohol, reducing their overall effectiveness.

Overall there aren’t many risks that are unique to Zoloft. This medication is relatively safe when used properly, but some complications can still occur.

The most common problem people encounter while taking Zoloft is that it might be ineffective. Zoloft may not relieve the symptoms of their mental health disorder or may not provide the right relief, or the right kind of relief, to help people stabilize and enjoy life the way they want to.

Serotonin syndrome is another serious and rare side effect. Additionally, your risk increases significantly if you combine Zoloft and alcohol or Zoloft and other serotonin-boosting medications.

Lastly, there is a very small risk that you may be allergic or develop an allergy to Zoloft. If you have signs of an allergic reaction, contact your doctor immediately, or go to an emergency room if you’re experiencing severe symptoms.

Can Zoloft Make You Gain Weight?

Yes, Zoloft has a small risk of weight gain, generally around 1% of your starting body weight in 6 months to a year. However, since Zoloft is generally used long-term, the weight gain can get more considerable over time, creating health problems.

If you are worried about weight gain with Zoloft, talk to your doctor about options to reduce the risk of weight gain or help with weight loss while taking Zoloft. Why Is Mixing Zoloft And Alcohol Potentially Dangerous?

In addition to some of the risks associated with Zoloft and alcohol we’ve already discussed, there are other risks.

Combining drugs is never a good idea unless you’re doing so under a doctor’s supervision and know that the medications are safe to be combined.

Because Zoloft and alcohol both increase serotonin, they aren’t safe to use together, but there are other dangers. You might get intoxicated faster than you realize, for instance, since Zoloft can affect your sensitivity to and tolerance for alcohol.

Both of those problems can lead to potentially dangerous situations.

Additionally, there is the risk of addiction from peer pressure.

While some of these risks are rare, they are still important and worth considering if you’re taking Zoloft and have considered drinking.

Can You Get Addicted To Zoloft And Alcohol?

Generally, people are more likely to get addicted to alcohol than Zoloft and alcohol combined, but addictions can happen and can be serious.

For instance, you might get addicted to alcohol and appreciate Zoloft making you more susceptible to the drug, which would mean you need to drink less than most people to get the level of intoxication you’re going for.

People with mental health disorders are also at particular risk of addiction because drugs, like alcohol, can seem like they offer temporary relief from your symptoms. That isn’t true, but the perception can mask the fact that most drugs make mental health problems worse with time, not better.

If you have or are worried you might have an addiction, you aren’t alone. You deserve high-quality help backed by science. You deserve to enroll in an Oceans Recovery program where we can help you take your life back from addiction and get back to the important things in life.

Does Kratom Show Up On A Drug Test? Everything You Need To Understand About Kratom

What Is Xanax And How Long Does Xanax Stay In Your System?