Valium Withdrawals: What They Are & How to Avoid Them Valium is one of the most well-known and recognizable brands of the drug diazepam, a very powerful benzodiazepine. Benzodiazepines are a class of drugs most frequently prescribed to individuals with some form of anxiety or panic disorder. Valium is classified as a controlled substance, so while it is only available by prescription and not over-the-counter, it remains one of the most abused drugs in the benzodiazepine category.

Benzodiazepines like Valium are not depressants or stimulants in the conventional sense, though Valium does produce a mildly sedating effect. It relaxes the individual’s muscles, helping to relieve tension and oppose convulsions while taking effect quicker and lasting longer than many other drugs in the benzodiazepine class.

Valium works by increasing the effectiveness of a substance called GABA, which helps to slow down the brain and central nervous system activity. Valium also works to help release larger amounts of dopamine, helping the body to feel a more significant degree of pleasure and satisfaction. This powerful manipulation of neurotransmitters makes Valium one of the most effective treatments for anxiety or panic and a highly addictive substance.

The effects on GABA, as well as the physical and mental feelings and effects it produces, create an extremely high potential for the individual to develop a physical dependence. In addition, the mild sedative effects and calming nature of Valium also create a highly attractive substance for users, while the chemical processes quickly create a nearly inescapable use & reward cycle.

With Valium being a member of the benzodiazepine class of substances, it plays a significant role in the addictions of those living with polysubstance use disorder. Using Valium with drugs of almost any type can create a potentially deadly overdose. However, with Valium remaining one of the most effective and commonly prescribed anxiety and panic medications, the number of people dealing with potential addiction will only increase.

What Are the Symptoms of Valium Withdrawals?

The most commonly reported symptoms of Valium withdrawals include: 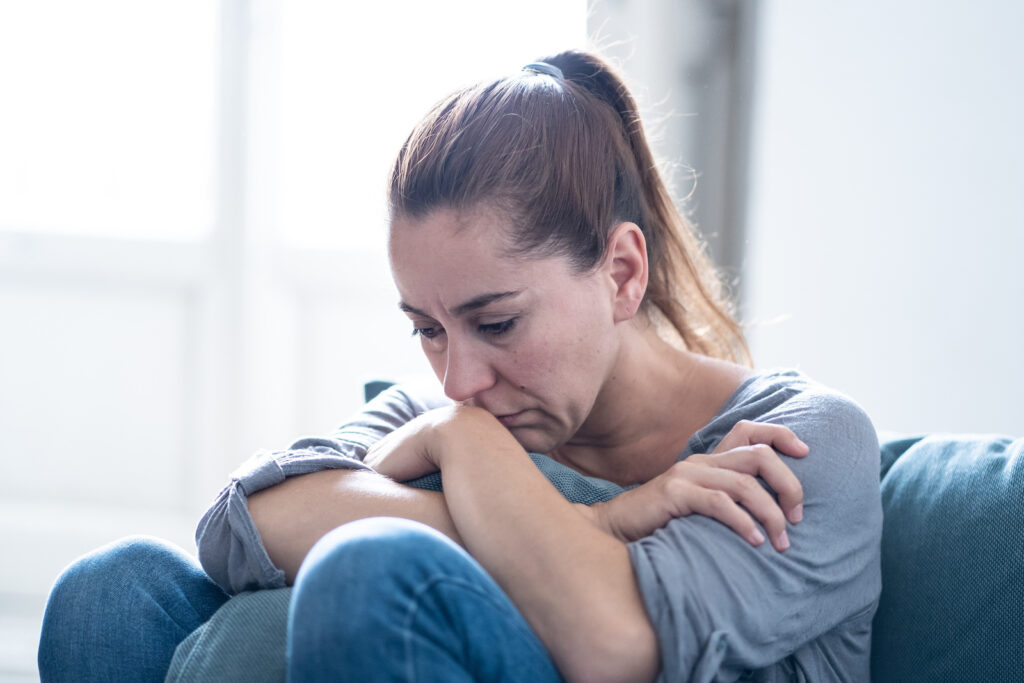 There are also more uncommon side effects that can occur, usually with cessation of a more severe addiction, including:

What Makes Valium Withdrawals so Difficult?

One of the most powerful neurochemical changes that Valium creates is a higher level of dopamine, which builds a strong dependence on the substance. The dopamine changes are also not limited to simply causing a sudden release of it but also changing the amount the body releases when needed. This twofold chemical reinforcement tricks the body into believing it needs Valium to function normally.

This reinforcement happens because dopamine is the hormone or chemical compound released during pleasurable or fun activities. It is one of the strongest “feel good” chemicals your body can produce, often felt when eating a favorite food or winning a competition. This means it is one of the most powerful ways to lead one’s brain to link taking Valium to the release of dopamine and the subsequent feelings that follow.

Once Valium is taken consistently for a short time, the foundation for addiction will already be laid. The development of tolerance after only a short period of taking the drug leads the user to either take larger amounts of the drug or to take the drug more often. This leads to stronger withdrawal symptoms if the individual tries to lower or stop their dosage.

The tolerance and the chemical dependency built will produce immediate withdrawal symptoms when the level of Valium in the system drops enough. In those that adhere to a strict schedule, the withdrawal symptoms may begin in only a few hours if a scheduled dose is missed or forgotten.

While the difficulty and severity of the individual withdrawal experience will depend on countless variables and be highly subjective, there are many common symptoms. In many cases, these are uncomfortable or bothersome; in others, they can be painful and damaging.

Because Valium is a drug that lasts longer than others in its class, it can delay the onset of withdrawal symptoms.

The most common timeline for Valium withdrawals will look like this:

Detoxing is the process of removing drugs from the body. In most cases, the individual just needs to wait long enough for their body to metabolize the rest of the drug already present in their system. In other more severe cases, there may be a medication that can be prescribed to help force a detox, but this can put incredible amounts of stress on the body.

Valium has a half-life of about 48 hours, which means it can take 48 hours for the body to metabolize one-half of a dose and remove it from the body. As the body breaks down the Valium, it is broken down into metabolites, or specific compounds left after metabolism.

To consider the drug “eliminated” from the system, the concentration of that drug in the blood plasma must be below a previously established level. In most cases, this will occur after approximately 4-5 half-lives. This is more than a 95% reduction from the baseline levels of the drug and often constitutes a complete removal of the drug in question. 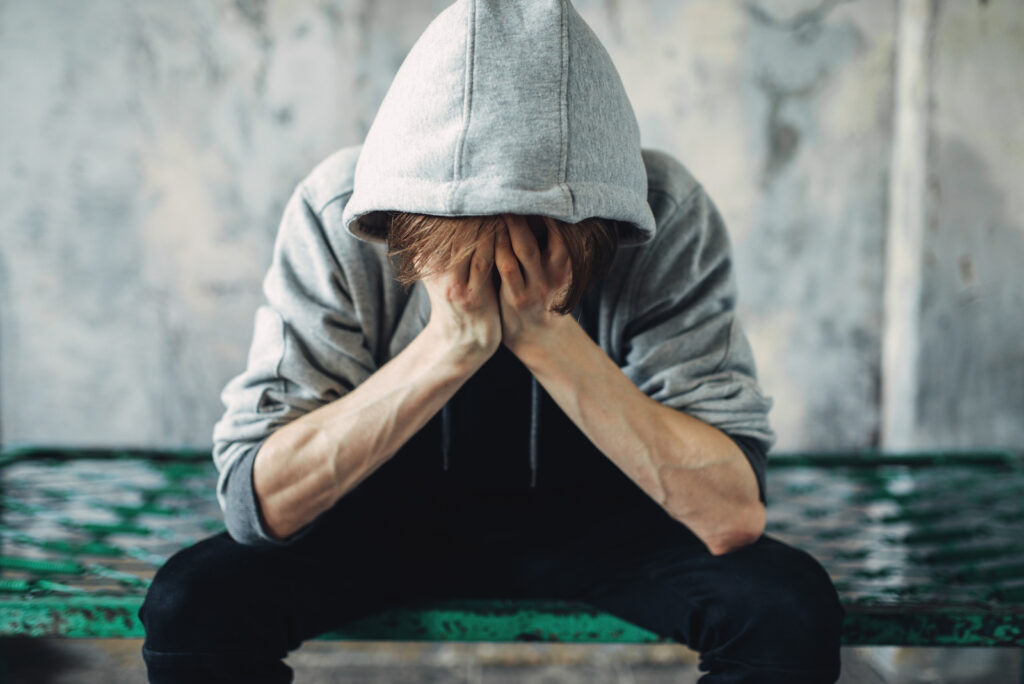 The most important thing to remember is to avoid trying to quit alone, especially if you plan on quitting cold turkey. This can be dangerous and even deadly with benzodiazepines, as they post a significant risk of seizure if stopped suddenly. If you are being prescribed Valium to help manage one or more conditions, your doctor or healthcare professional may decide to wean you off on a tapered dose.

When an individual works with experienced addiction professionals, they can also usually do so in the comfort of a modern facility with sufficient medical supervision. This is ideal, particularly for individuals experiencing valium withdrawals, who may experience withdrawal symptoms that can create medically significant compilations. While detoxing in a safe and medically supervised recovery environment, the individual can also leverage countless other resources so that they can come out ready for long-term recovery.

After the detox and withdrawal stage has been completed, the individual can work with other professionals to identify potentially triggering emotions and situations and deal with them more healthily. By learning what causes them to want to use, individuals in recovery can better anticipate potentially triggering events and avoid them when possible. By learning more effective and healthy ways to cope with triggers, they can be ready to face new or unanticipated challenges and create a strong foundation for lasting recovery.

Getting help for potential addiction can be incredibly difficult, but it can also be a source of incredible anxiety and panic. So if you or someone you care about may have a potential problem with Valium, the most effective way to get the necessary help is to reach out today and speak to a licensed addiction professional.

Thinking About Doing A Drug Detox At Home? You May Want To Think Again